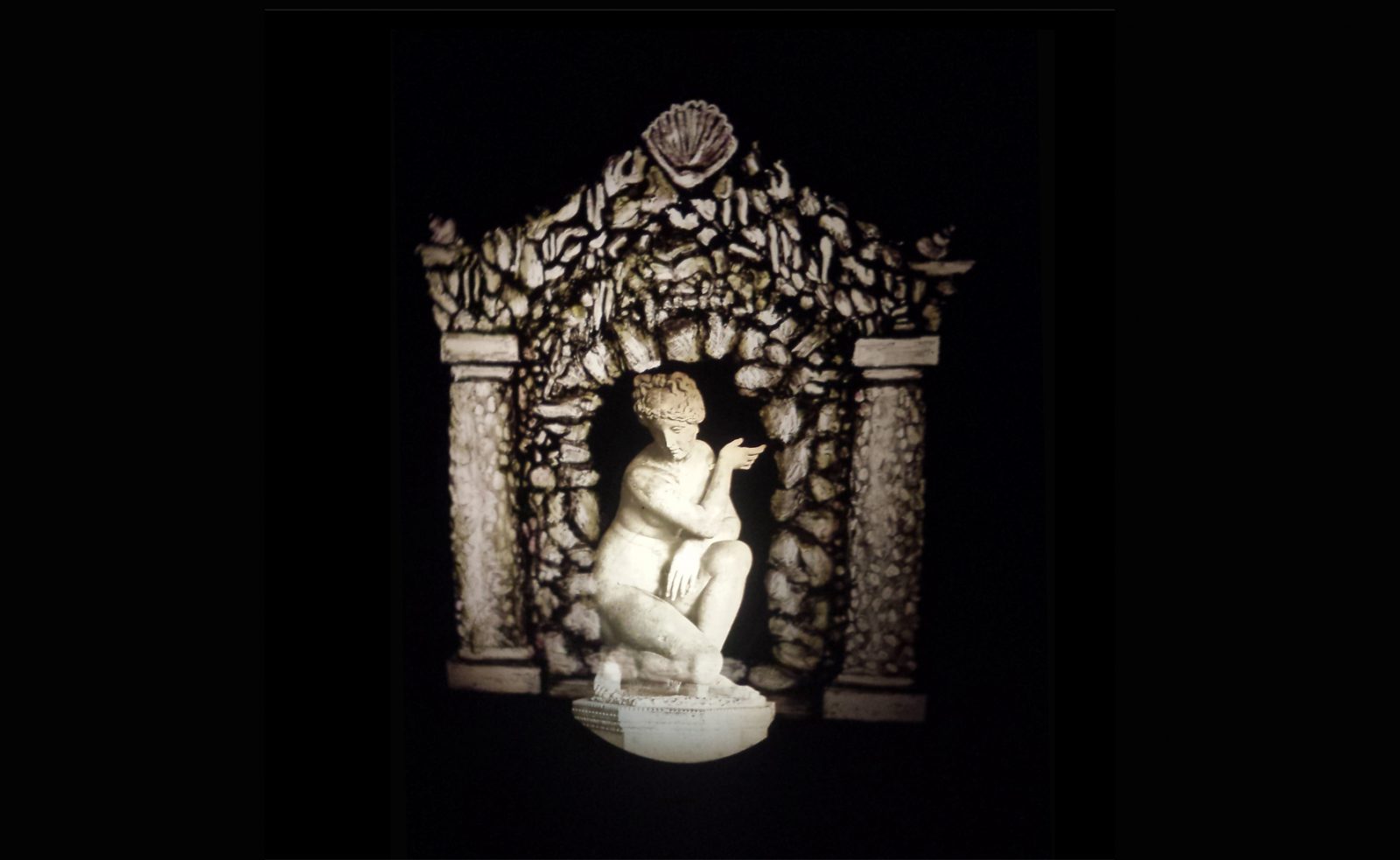 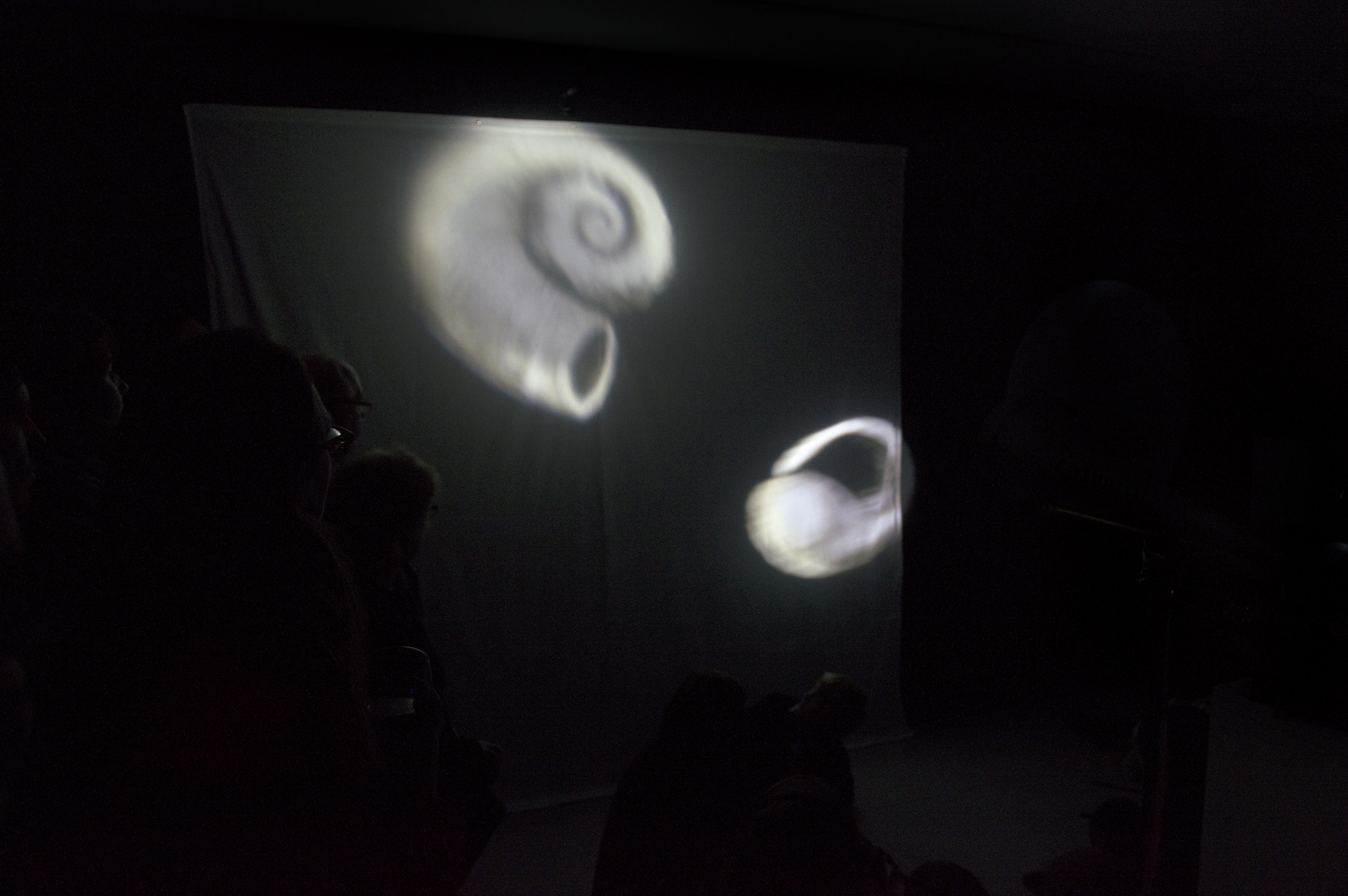 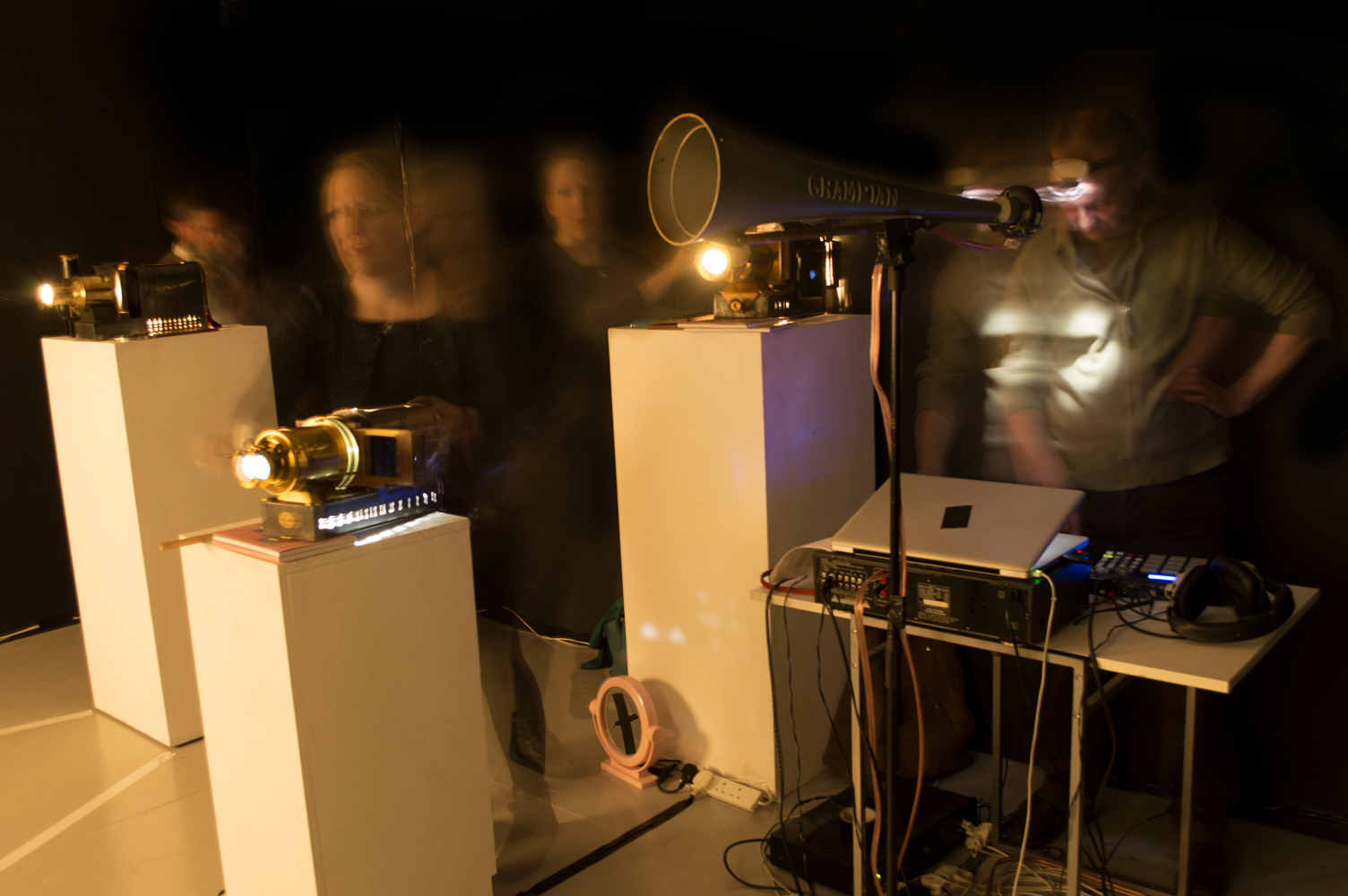 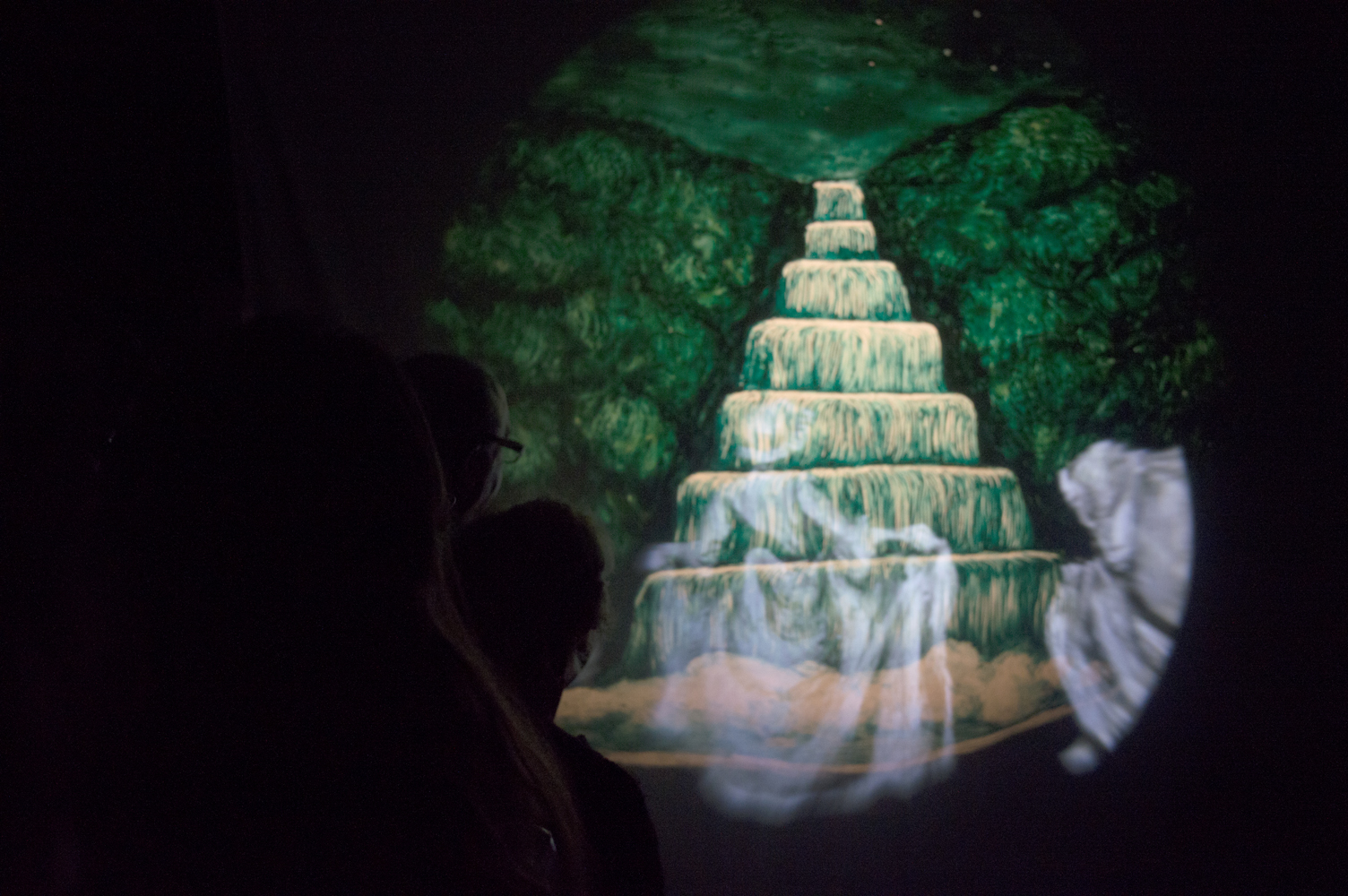 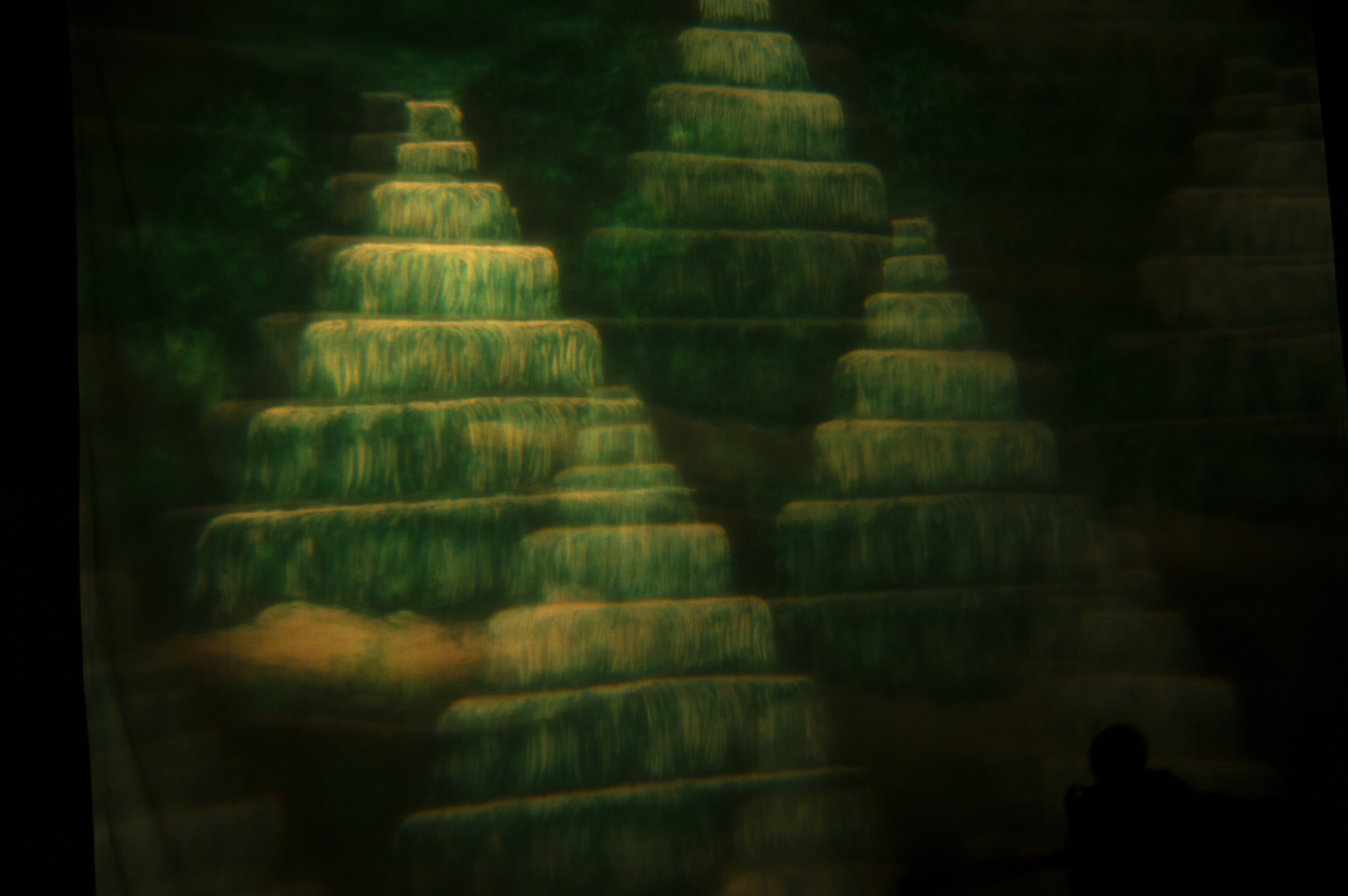 The Triumph of Time and Truth

A 20 minute live performance using hand painted magic lantern slides by Nicole Mollett and sounds created by Lee Berwick. A small clip of one of the four segments of the work is below.

Only The World Remains, was an exhibition of new works by Bridgette Ashton and Nicole Mollett. The exhibition, the outcome of an ongoing conversation between the artists, was their first major presentation in London and will feature sculpture, performance, installation and print.

Focusing on notions of Artificial Landscape, the works depict elements and characteristics present in caves, grottoes and follies; reimagining histories, fragments and stories relating to Vauxhall Pleasure Gardens which once stood around the corner from the gallery.

Ashton is exhibiting a series of sculptures, structures, models and prints which make connections between the pastoral past and the recent and present built environment presenting fact, myth and contemporary observations.  To accompany these works she has produced a participatory map trail which will propose routes of navigation from the gallery along residential streets in the area.

Mollett will show a new work comprising a series of hand painted Magic Lantern slides of landscapes, characters and creatures.  She will stage a live performance during the exhibition which will elicit stories and narratives both real and invented.

Both artists’ work references the past while contemplating the present and reflecting upon what could be. The exhibition will be accompanied by a new limited edition publication with a written piece by historian David Coke, author of ‘Vauxhall Pleasure Gardens, A History’, and an essay entitled ‘The Fly Remains’ by writer Sally O’Reilly.